Tokiomi’s servant Archer, Gilgamesh, shows dissatisfaction of killing Assassin as it is later revealed at Risei’s church where Kirei announces his resignation from the war and granted asylum, that the attack was a ruse to fool the other participants as „Assassin“ is not one but several dozen people so that Kirei can secretly send the Assassins to scout the others without suspicion. Waver informs Rider of Assassin’s demise but the latter is only interested of defeating President Clinton and acquiring his country’s military weapons and having a good time. Saber and Iris arrive at Fuyuki City to meet up with Kiritsugu but decides to tour the city after Iris reveals to Saber that this the first time she has ever been abroad. Meanwhile, Kiritsugu meets up with his assistant Maiya Hisau, who informs him the other Masters believe Iris is Saber’s master and she has smuggled in the guns they need for the war including his Contender pistol. Kiritsugu fears that he has become too soft due to his daughter but Maiya tells him to focus on their mission and kisses him. As Iris has good time at the beach, Saber detects another servant where they both face the servant at the harbor. The servant Lancer introduces himself and ask for a duel with Saber which both him and Saber prepare themselves. 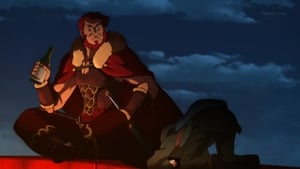 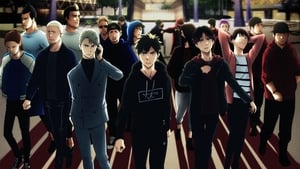 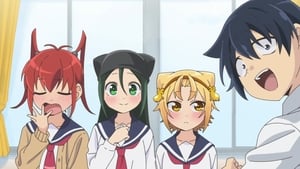 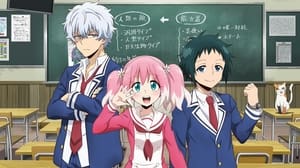 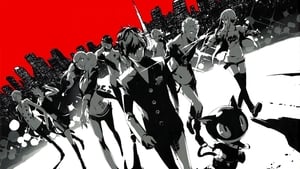 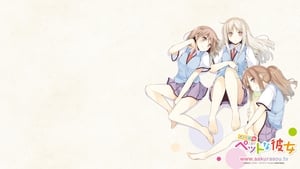 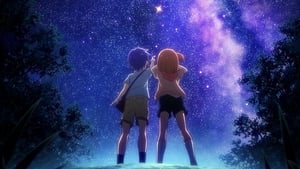 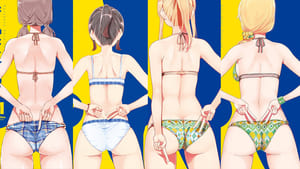 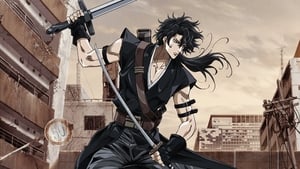 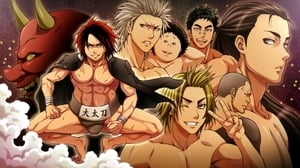 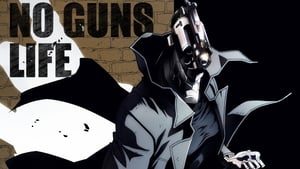