Iri and Saber are driving to the Einzbern Castle at the outskirts of Fuyuki until they encounter Caster. Caster believes Saber is Jeanne d’Arc but Saber tell him he has mistaken her and forces him to withdraw, while all three of them were being watched by two Assassins. Returning to his lair, Caster is convinced „Jeanne“ has lost her memories and tells Uryū they will be performing more sacrifices. At his hotel, El-Melloi scolds Lancer for failing to kill Saber but Lancer is defended by Sola-Ui Nuada-Re Sophia-Ri, El-Melloi’s fiance who is maintaining Lancer existences by supplying him with prana, which makes El-Melloi uncomfortable since she has fallen for Lancer due to his magic Love spot. When the hotel is ordered to evacuate, El-Melloi realizes Saber’s master has come for them and has prepared a floor filled with traps and defenses. However, Kiritsugu and Maiya have rigged the hotel with explosives and blow it up after confirming all of the civilians have evacuated. Maiya is soon found by Kirei but escapes thanks to Kiritsugu’s smoke bomb. When the Assassins inform Kirei, Risei and Tokiomi that Caster and Uryū have been kidnapping and sacrificing children and are the serial killers the news have been talking about, Risei is disgusted by their killings and they are exposing the war so he orders the other Masters to eliminate them. Kirei encounters Archer in his room and asks Kirei what he desires for the Grail which he reply’s nothing as he doesn’t understand why he was chosen as a Master. Archer convinces Kirei to help him spy on the other Masters and it might help him understand what the other Masters desires. 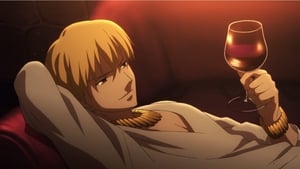 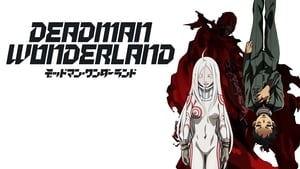 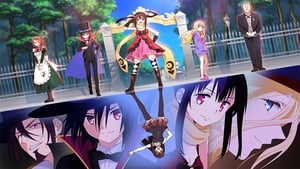 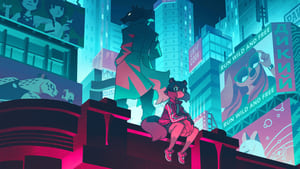 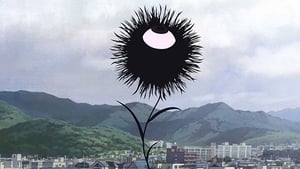 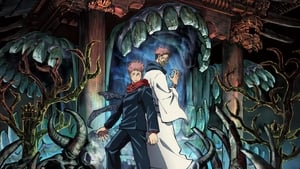 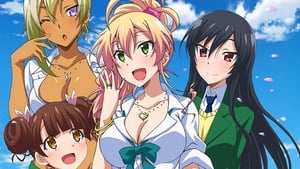 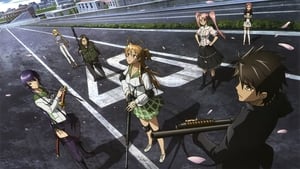 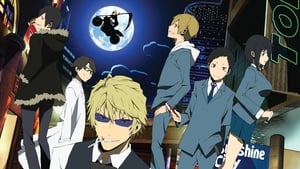 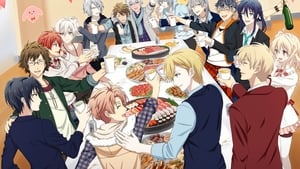 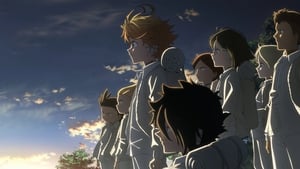