The War Will Feed Itself

Despite ordered by Michael to kill Maria should she uses her magic in front of the people again, Ezekiel barely avoids to fatally wound her instead. Meanwhile, Galfa, who lost an arm during the battle, blames Maria for it and swears revenge on her, assisted by the church who views her as a hindrance. 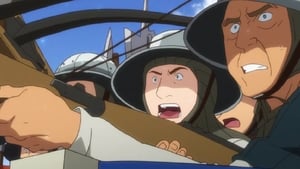 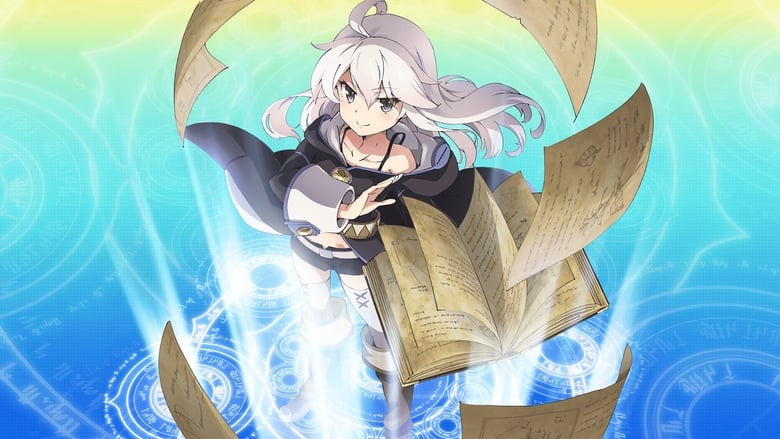 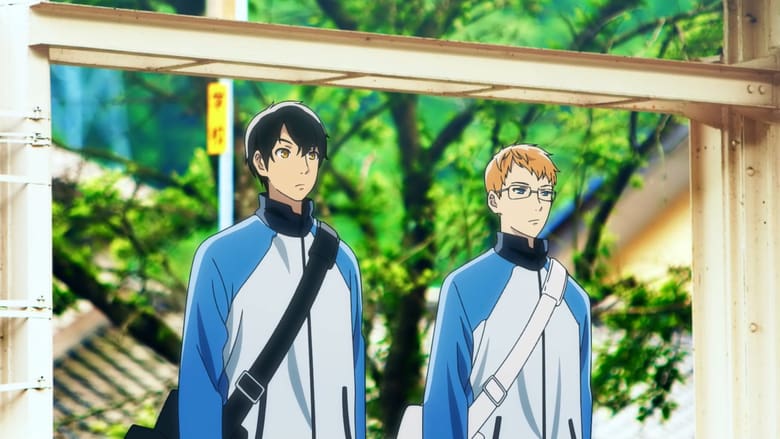 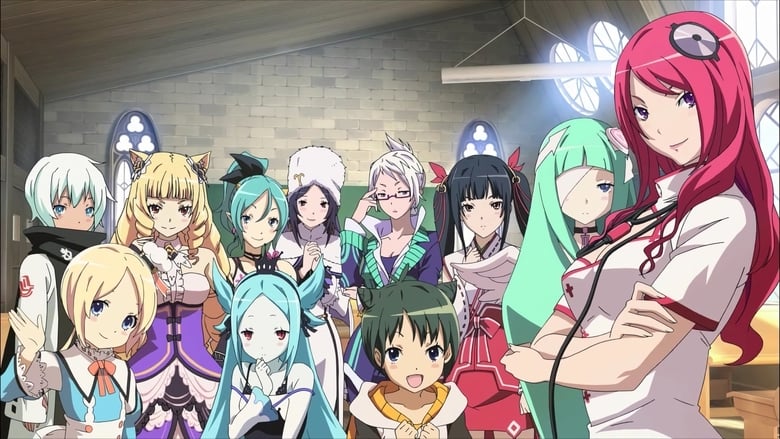 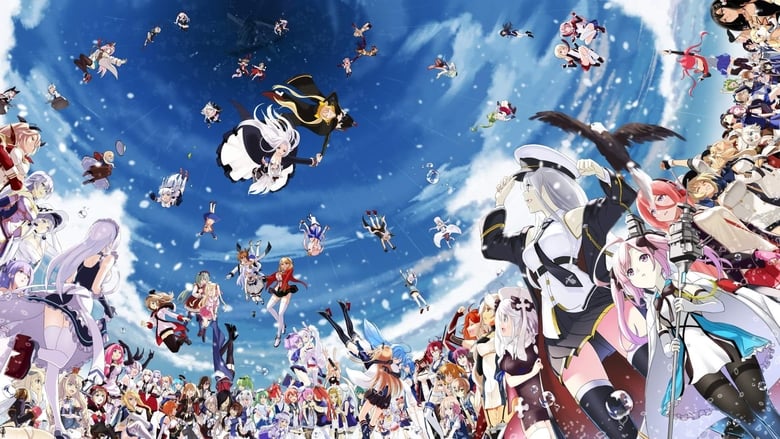 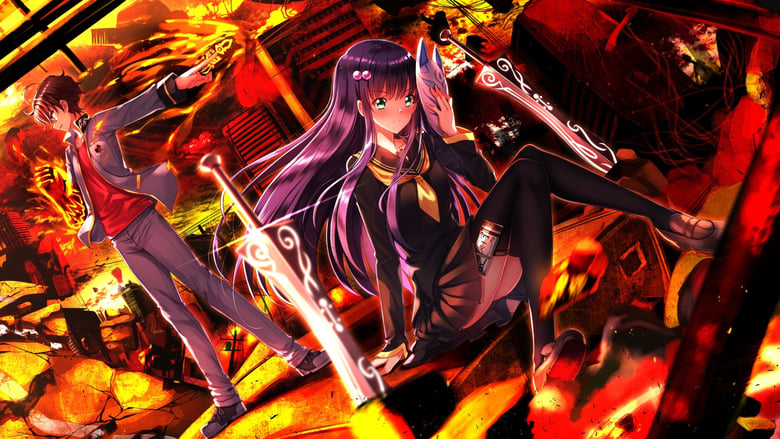 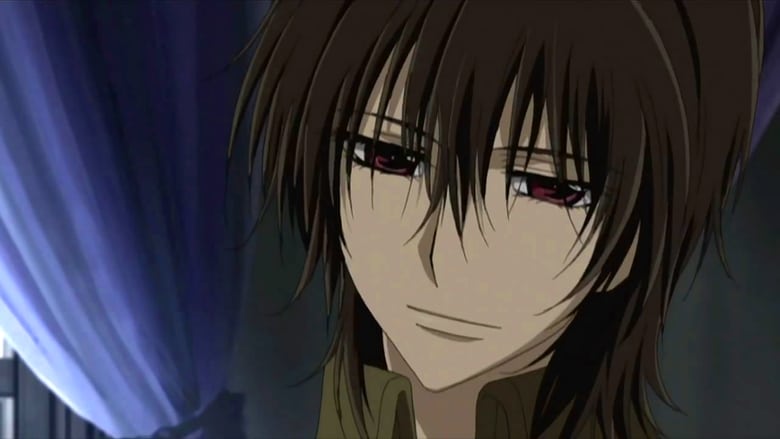 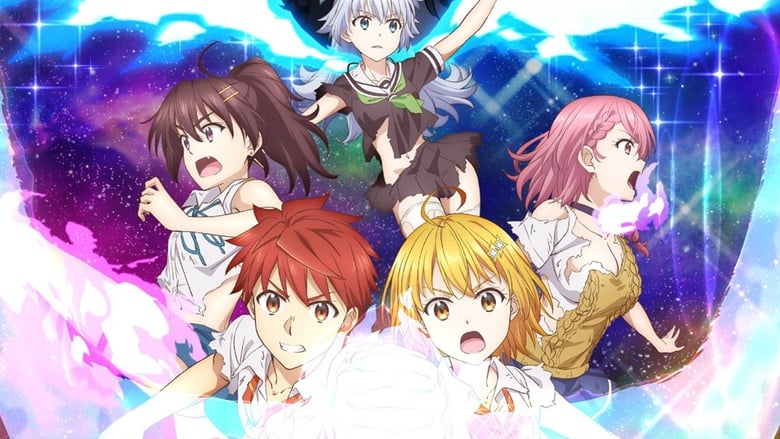 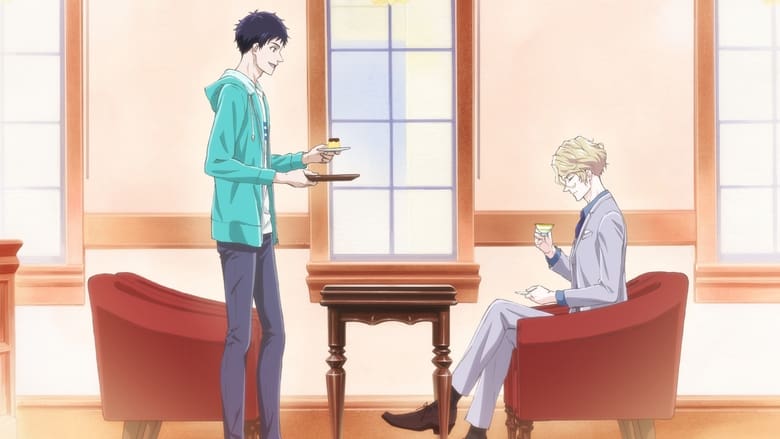 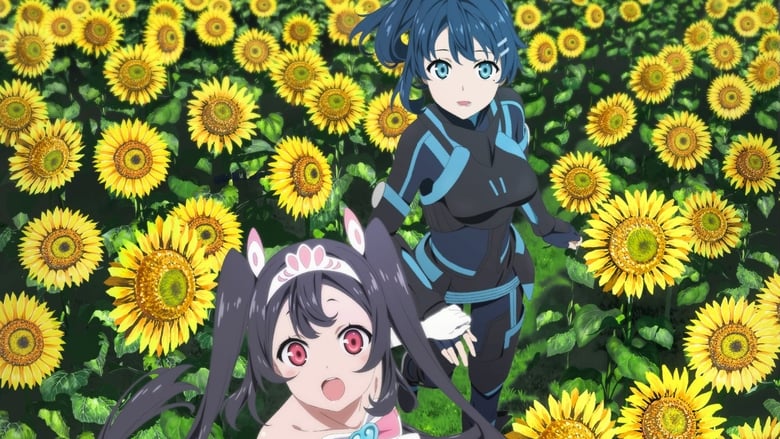 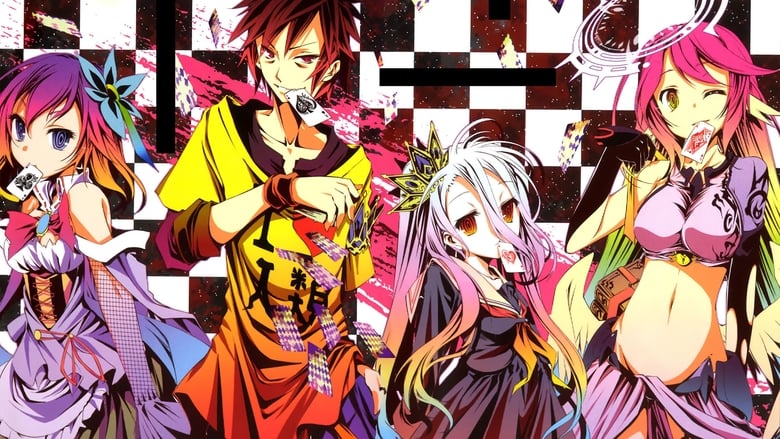