The year, 1955. Six delinquents nicknamed Mario, Cabbage, Soldier, Turtle, Uncovered, and Joe are taken to a prison-like reform school due to their various crimes. They are introduced to Dr. Sasaki, the school physician, who performs a painful rectal exam on each boy. Humiliated, they are led to their cell-like room, where they met a boy named Sakuragi. Mario starts a fight with Sakuragi, culminating in Sakuragi knocking out all six boys. Ishihara, the school’s sadistic head guard, violently beats Sakuragi as punishment while the others watch. Later after Sakuragi regains consciousness, he accepts a stashed cigarette from Joe, then proceeds to share it with the others. Sakuragi’s strong, yet benevolent actions immediately earns him the respect and admiration of the six boys. 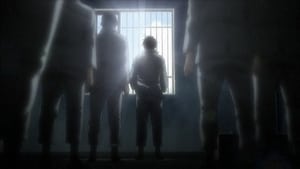 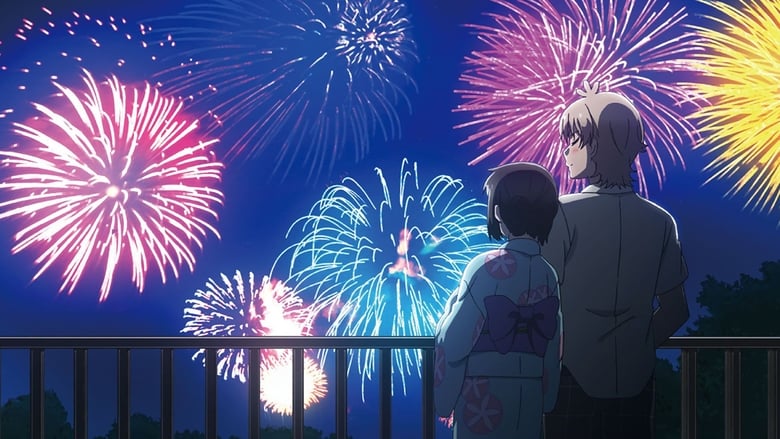 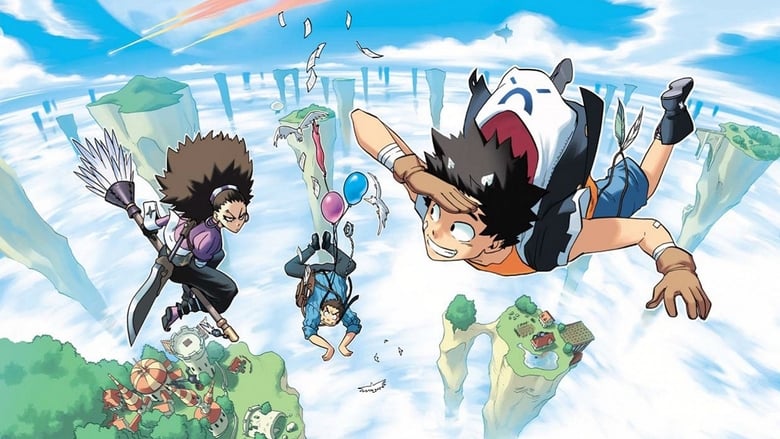 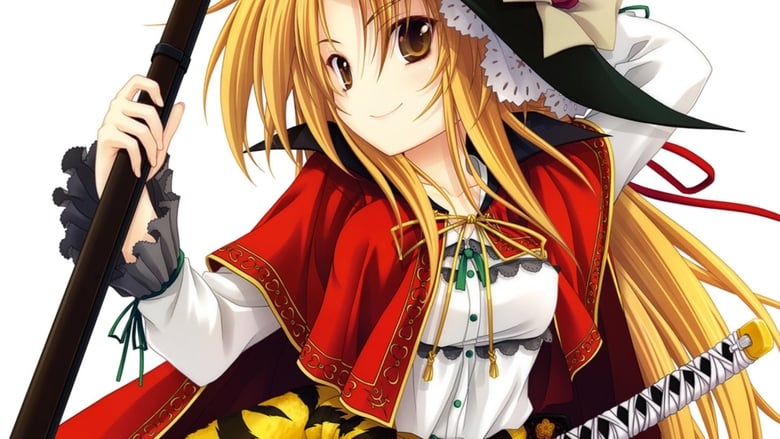 The Ambition of Oda Nobuna 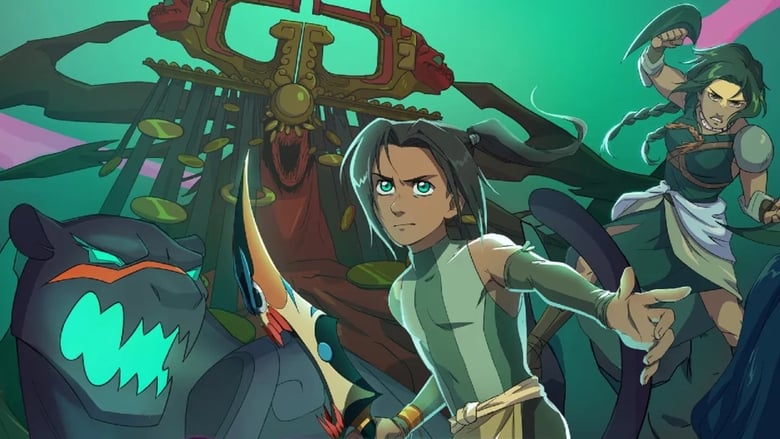 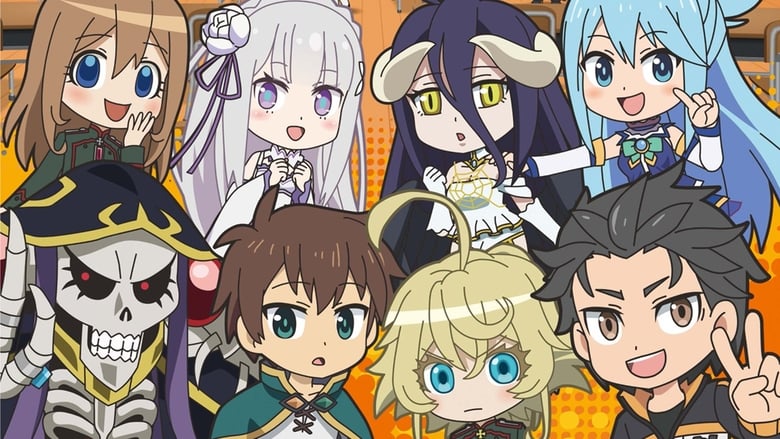 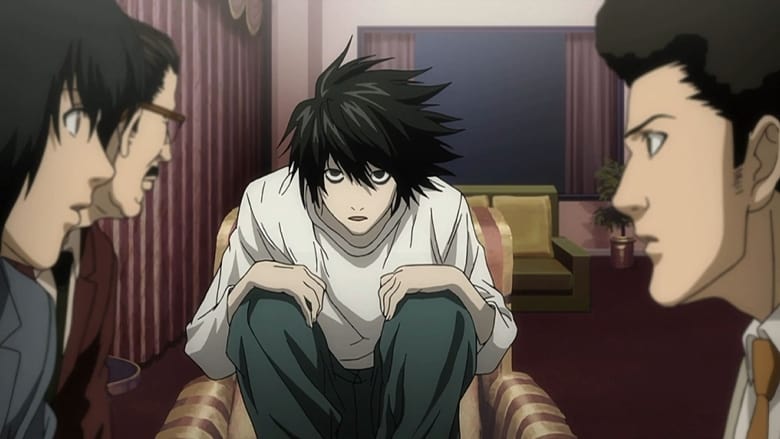 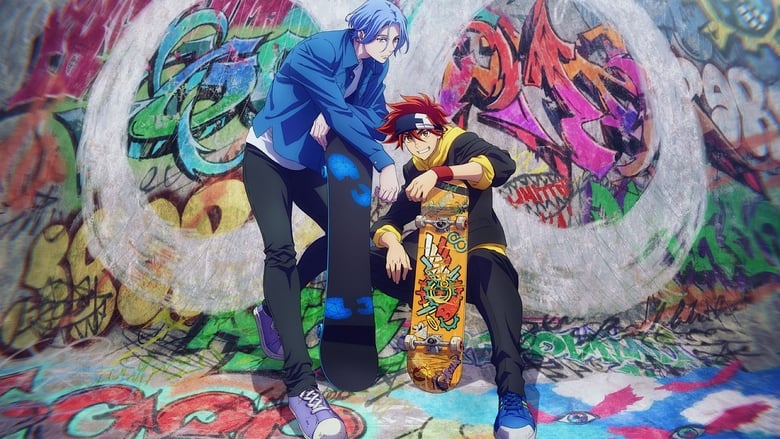 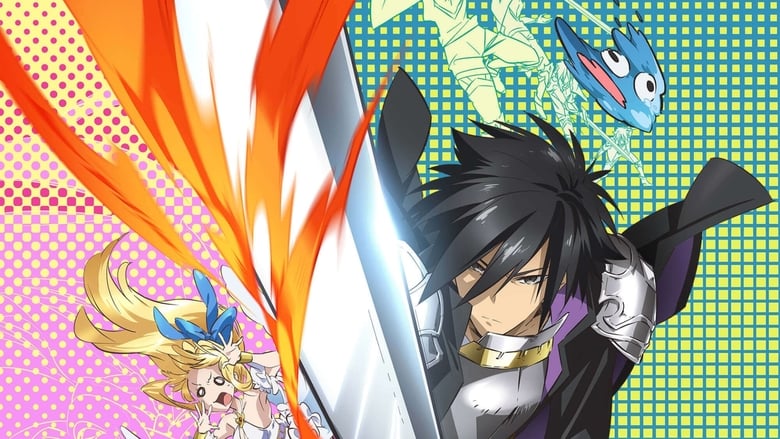 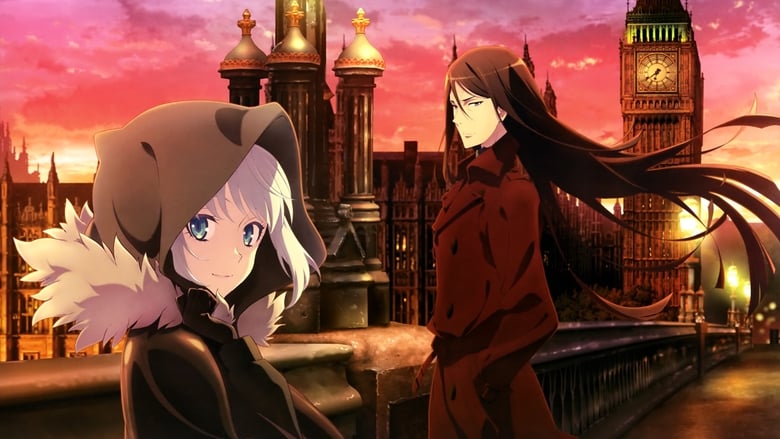 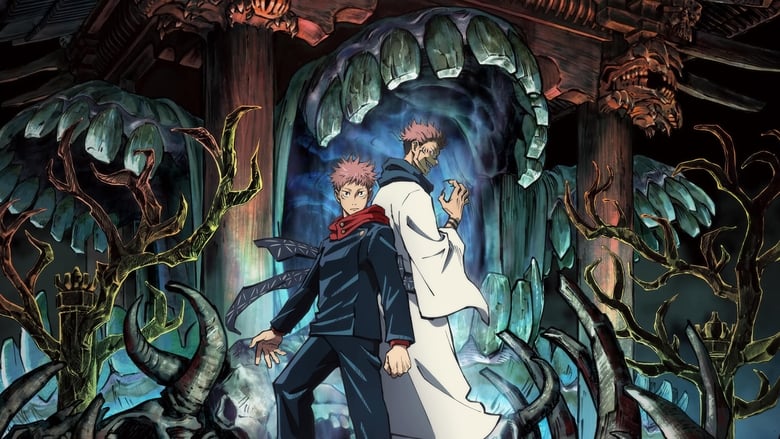