The Familiar of Zero: 3x2

The Elf of the Forest

While they are traveling to the village where Tiffannia is living, they meet up with Siesta who is carrying cooking supplies and food. At the same evening, while they were having dinner, Louise gets into another fight with Saito and walks off. Agnes, who was making a wooden sword, asked Saito to train a little bit. The next morning while they are traveling, Saito sees Tiffania and chases after her. At first she doesn’t recognize Saito but after shouting her name a few times, she turns around and hugs him. Louise and Siesta are jealous when they see how big Tifannia’s breasts are. The same evening Louise tries to ask who she is, and Saito explains that she saved him during his battle. Out of spite, Louise starts to fondle Tifannia’s breasts. But when Saito stops her, Louise runs away and Siesta follows her. After forming a temporary alliance against Tiffania, the two get attacked by Sheffield. Louise tries to protect both of them against Sheffield, but her void magic isn’t strong enough. Out of desperation, Louise tries to summon Saito as her familiar again even though it seems impossible. To her surprise, Saito appears and Sheffield was thrown off guard. Due to this, Sheffield retreats and Saito and Louise renew the contract with a kiss. Saito gets the „Gandalfr“ runes burned into his hand again. 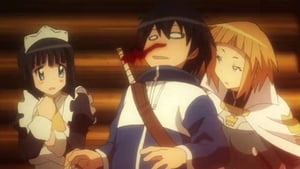 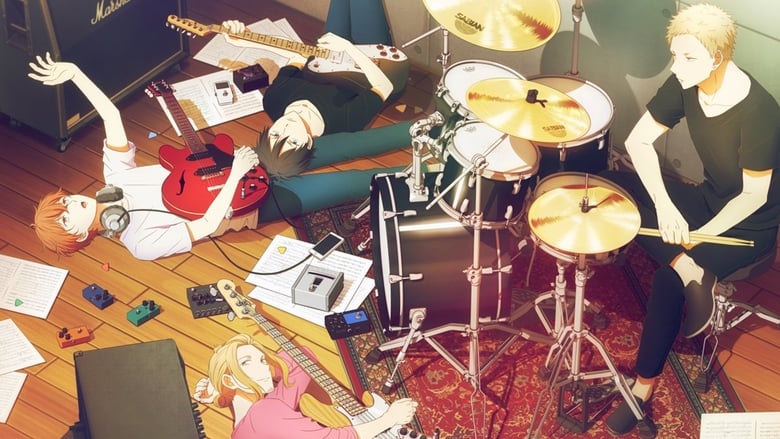 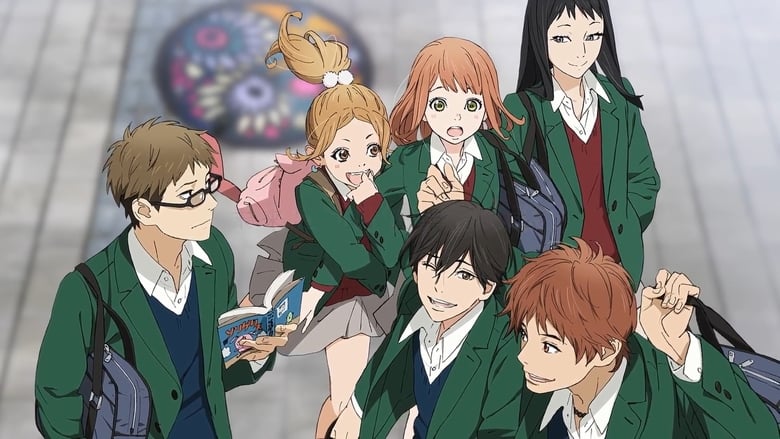 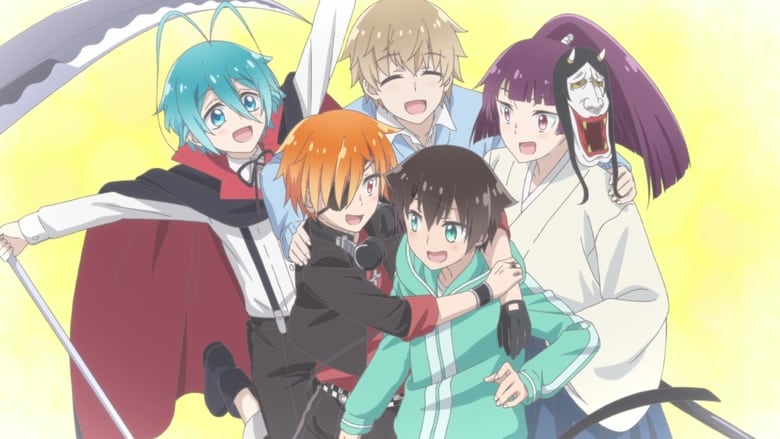 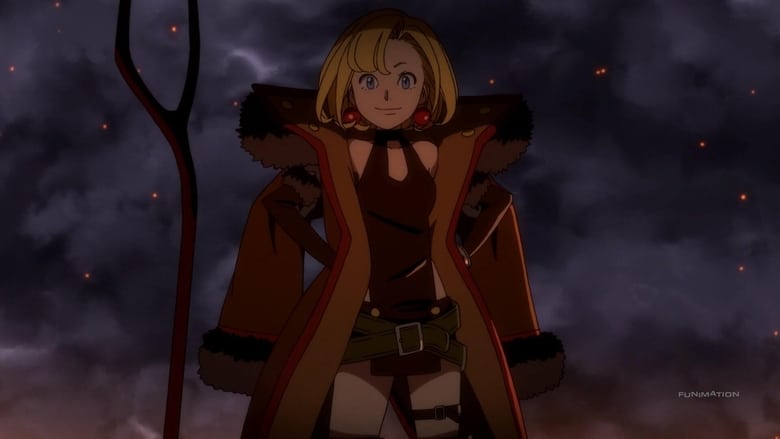 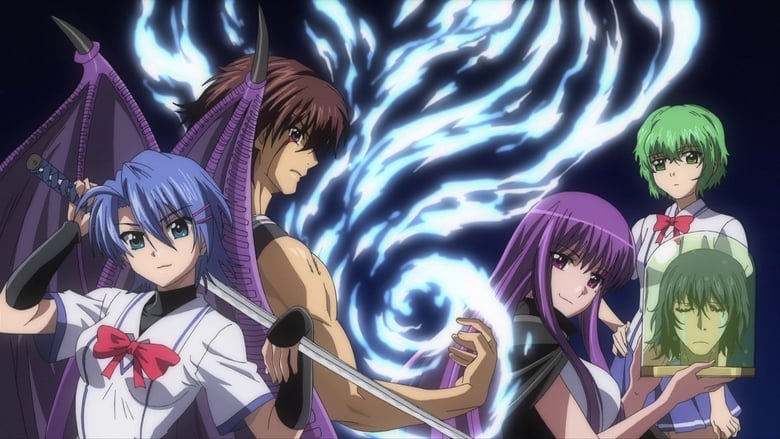 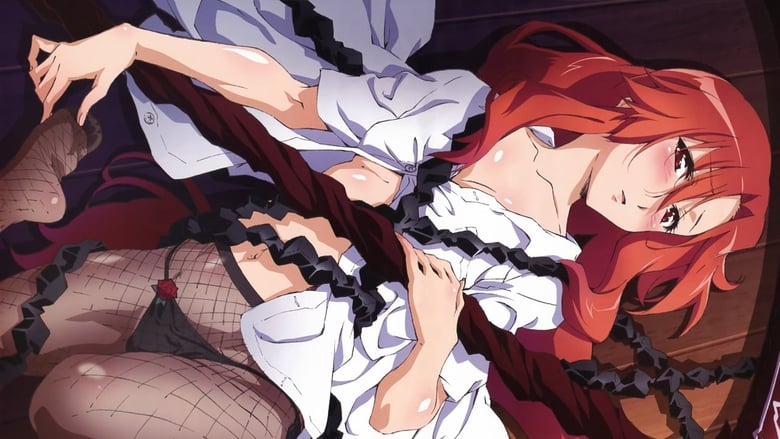 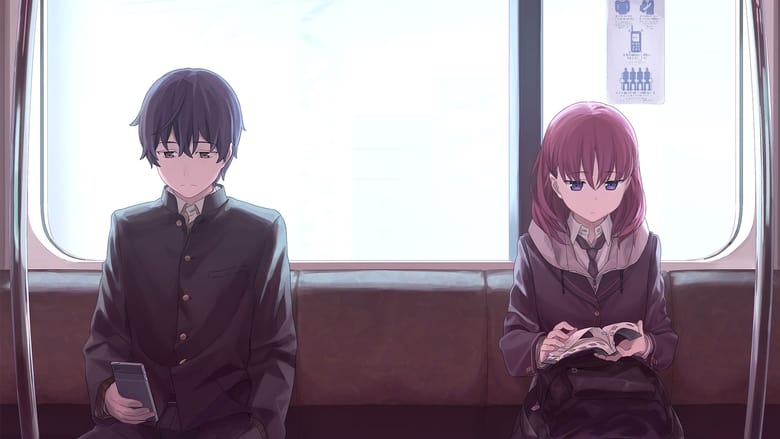 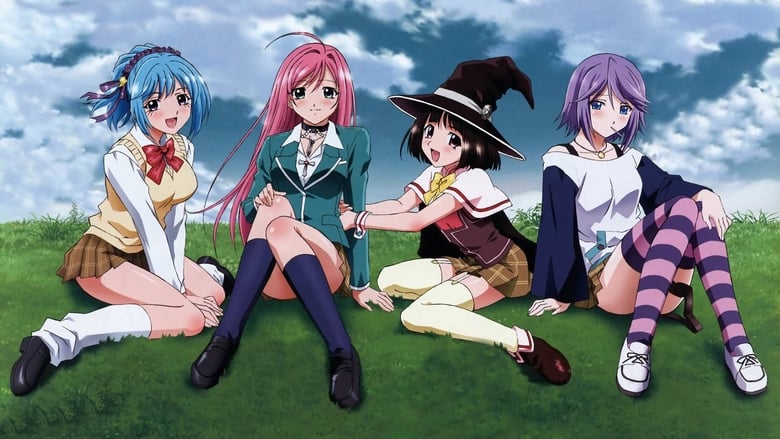 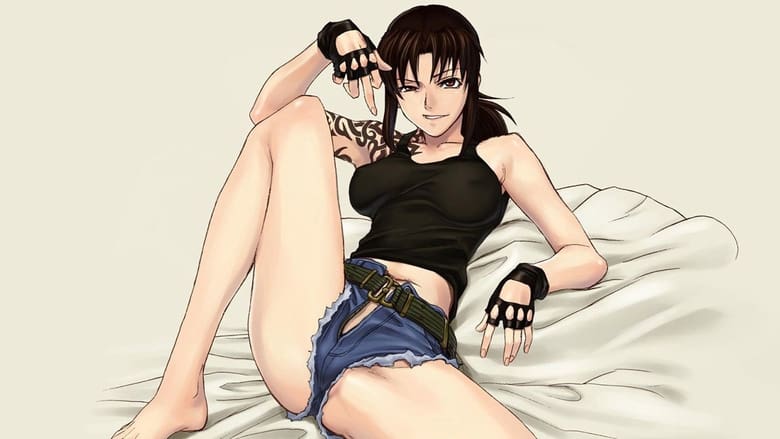 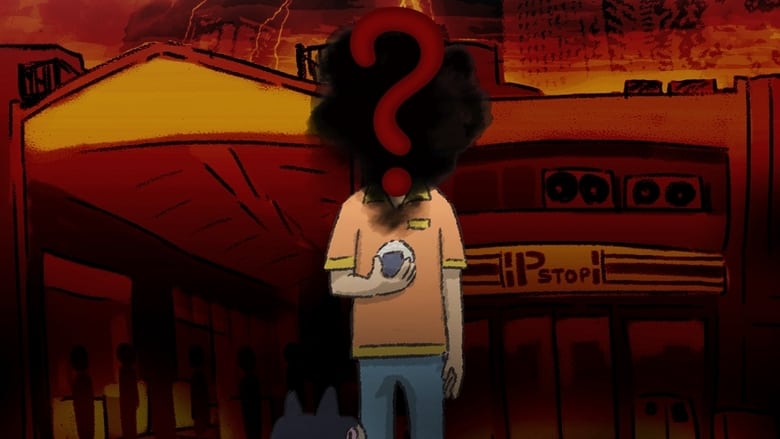